July of 2017, the entire cryptocurrency market was down.

Bitcoin itself was down 40%.

And I wrote extensively about an announcement I said was “hugely bullish” and would “bring enormous amounts of money crowding into Bitcoin.”

I said, “This is early days… and we will see much, much higher prices.” At the time, Bitcoin was trading at around $1,850 a coin.

And people thought I was nuts.

We were in the middle of a crazy, horrific bear market.

But I said, look, this announcement is going to radically transform this space.

And the announcement I was talking about was the fact that Bitcoin derivatives were going to be traded likely by the end of the year.

What I said was that once these new trades started, it would bring in an entire new leg of money that would radically push up the price of Bitcoin.

I’m writing to you today because an announcement has just come out that, just like last year, is being completely ignored by the market.

But it is an announcement that could take Bitcoin up 10X—or more—from where it is today.

Have I gone mad?

I can assure you that I haven’t.

But just like last year, I have 100% conviction that this trigger event is going to bring a new flood of money rushing into Bitcoin and the entire cryptocurrency space.

It is as transformative as the announcement last year. It is the most pivotal announcement I’ve ever seen within this space.

So what’s going on? 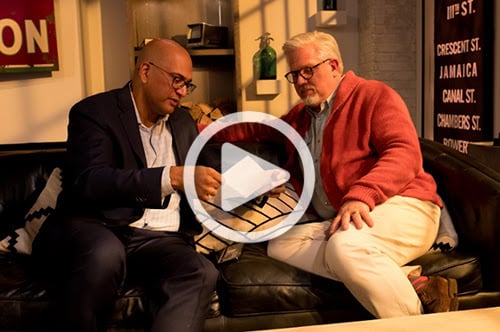 In my free training event with Glenn Beck on  July 19th, I’m going to reveal the details in full.

And to show you indisputable proof that I’m right, I’m also going to give you the names of three cryptocurrencies set to benefit from this trend—for FREE, live on the call—so you can track their performance and witness their growth with your own eyes.

Click here now to register, and make sure you don’t miss a thing