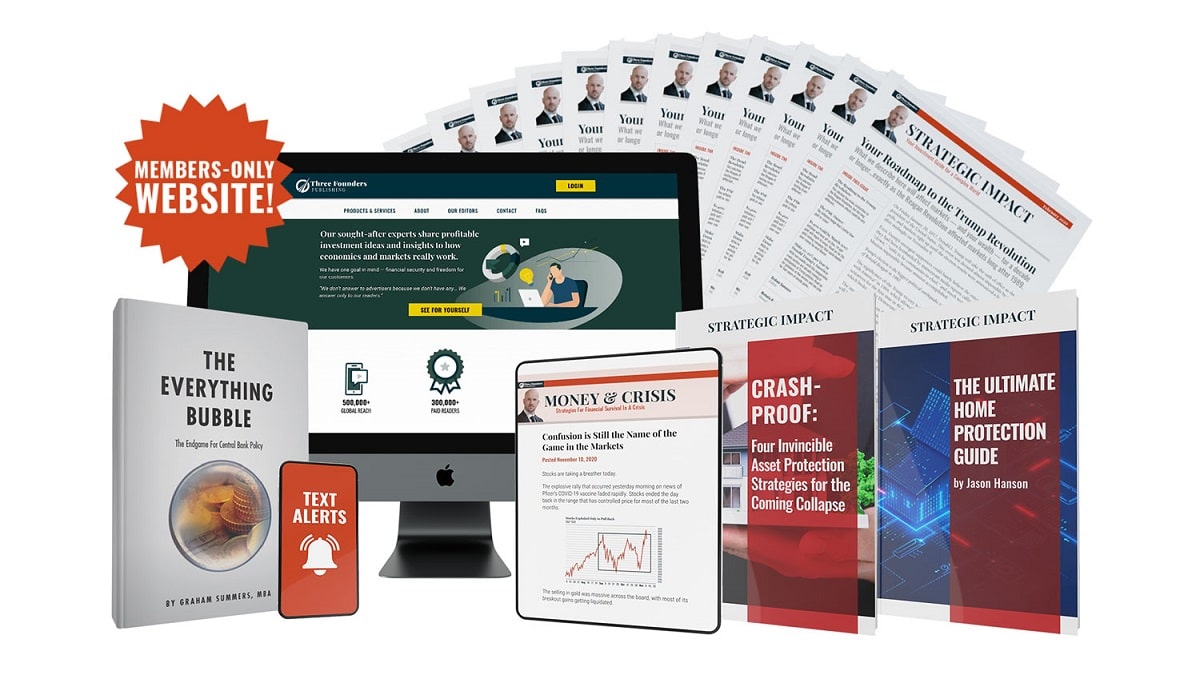 I’m not here to strike fear in you.

My new special presentation says that we’re headed toward a $7.4 trillion financial extinction event on January 15, 2021.

Things are so dire that he’s even sent an urgent letter to President Trump, Vice President Pence and Chairman Powell of the Federal Reserve.

I wanted you to know about what he sees coming.

This looks like something you and your family will urgently want to prepare for.